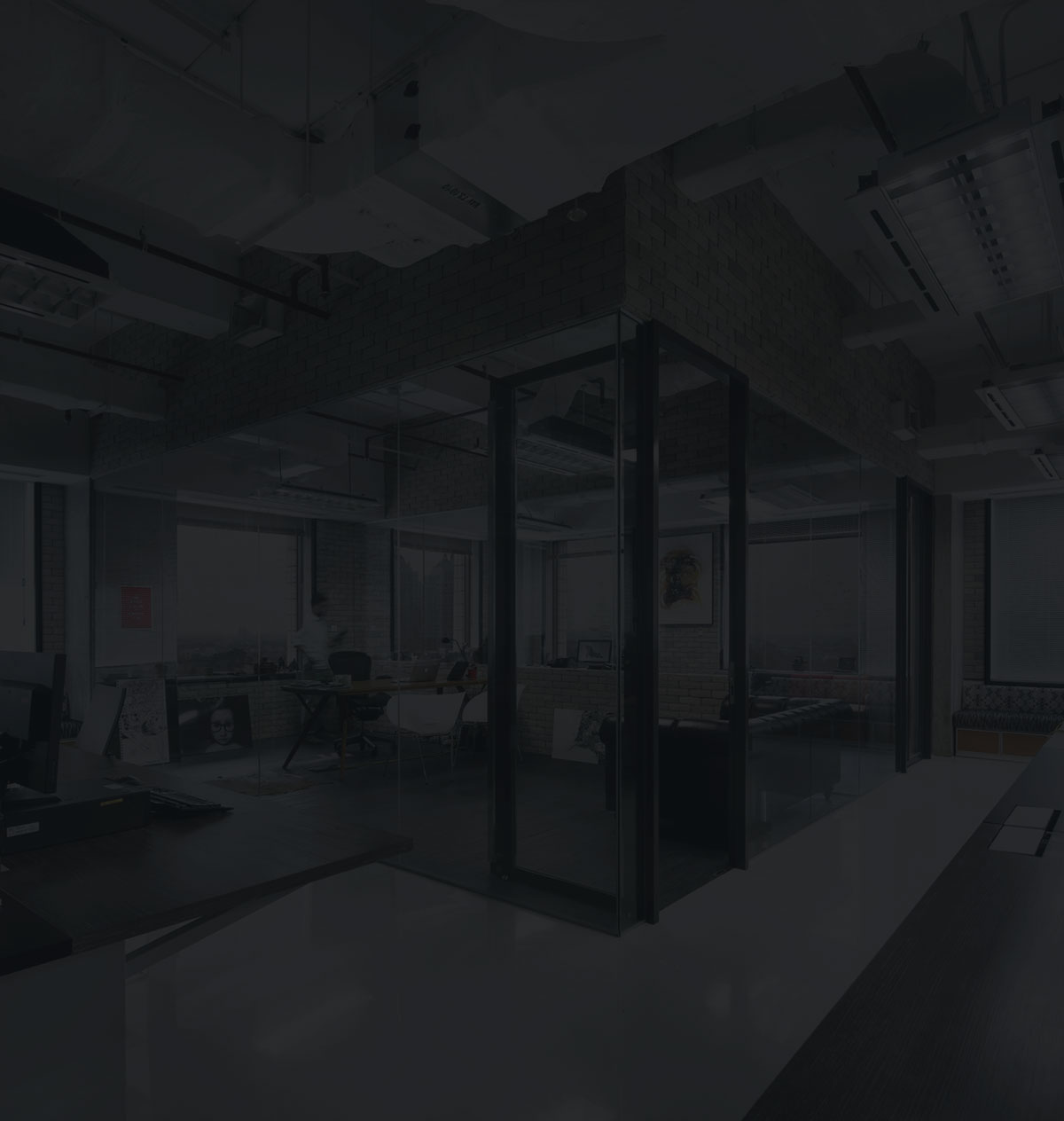 Nearly all EJ series engines from 1990 to 2004 are good choices (see more on newer years below). Of course, there are better options than others, depending on your needs.

- 1990-1995 EJ22's are "non-interference", which means that you're likely going to be okay if your timing belt breaks - You'll probably be able to slap on a new belt and be on your way (after you've determined what cause the belt to break in the first place!). The 1995 EJ22 from a Legacy are one of my favorite engines - great reliability with the added benefit of OBD2 functionality for troubleshooting. These engines are "Dual-Port", meaning they have 2 exhaust ports on each cylinder head, so a KEP exhaust header bolts right up (All 2.5's are "Dual Port")

- 1996+ EJ22's gained a little more power over the earlier 2.2's but they are "interference" engines and if the timing belt goes then you will likely have to do cylinder head work and possibly even replace pistons if the valve to piston contact was heavy enough. They are also "single port" exhaust, which means there are only a couple providers of exhaust manifolds. This is definitely not my engine of choice, but if you have one that you'd like to use and it's in good shape then you may as well rock it.

- Late 90's Dual Over Head Cam (DOHC) EJ25's. These are great and I've used them a lot. They were only made for a few years in the late 90's so they're getting tougher to find. They were replaced by the Single Over Head Cam engines that are more ubiquitous these days.

- Late 90's+ Single Over Head Cam (SOHC) EJ25's. These are the most popular choice these days. Most models up to 2004 are a good choice (Avoid 2004 Legacy with Drive-By-Wire [PZEV engine], as it has a lot of emissions equipment that you'll need to integrate). Impreza/Forester 2005-2010 will work if you're up for a little added complication (See DBW and FPR below). 05-09 Legacy/Outback can be used but is a little tricky (contact me if you come across a great deal on one and I'll fill you in)

TURBO
There are many flavors of forced induction engines and they're super fun, but will all add a fair bit of complication. The easiest will be the EJ22T but they only made a couple thousand so they're REALLY hard to find nowadays. The WRX is next in line regarding ease, and can be used up until 2005. The trick with the WRX will be mounting an Intercooler in a place with good airflow. You can use the Forester XT as well, just contact me before you buy a donor - I'll fill you in on the complications.

AFTERMARKET ECU/ECM'S SUCH AS MICROSQUIRT AND MEGASQUIRT

The aftermarket ECU support for Subaru can be limited but products such as the Microsquirt have opened a few doors to more engine options - especially if you don't have a Subaru harness and ECU. I personally like the reliability of the Subaru ECU and harness structure but if you're wanting more control to tune a unique setup then I would certainly go this direction: https://www.diyautotune.com

JAPANESE DOMESTIC MARKET (JDM Engines)
JDM engines are great. I love using them but they definitely add some complication in regards to the electronics. First off, you don't have a donor to pull the wiring harness from, so you'll have to source a harness. Which harness??? Contact me here: busaru@busaru.com and I'll help you find one that will work with your JDM engine.

FUEL PRESSURE REGULATOR (FPR)
In 2006+ Active Valve Control System (AVCS) or Variable Valve Timing (VVT) was added. You'll need a fuel pressure regulator since they're not built onto the engine anymore. You can get a generic FPR like this:

And put it inline with the fuel supply (From gasoline tank) like this: 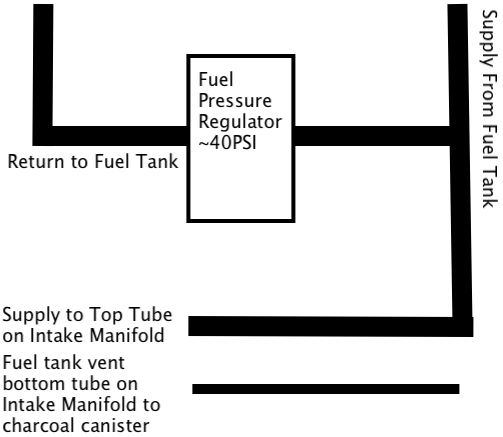